COUNTRY CRUSH is the story of the wacky, weird combine demolition derby, a sport where giant old combines face off in a battle of metal-bending prowess.

COUNTRY CRUSH features interviews with several drivers who prepare the old combine harvesters for competition. It is the work of Molly Merryman, Kent State University associate professor in the Department of Sociology.

Premiered on Western Reserve PBS in 2010.

The Columbiana County Fair has featured a combine demolition derby since 1992 (the first in Ohio).

Columbiana County is one of only a handful of fairs to feature this sport and boasts the largest and most established competition in Ohio.

The combine demolition derby is believed to have originated as a sport in Lind, Wash., in 1988.

Combine harvesters have been used to harvest grain since their invention in 1834. While the first combines were horse-powered, self-propelled combines were developed in 1911.

The integration of increased acreage farmed by individual farmers and corporations and improved harvester technology has rendered combines that are 20 or more years old useless from an agricultural standpoint. These older machines are typically used on smaller farms, although the bulk are scrapped or discarded on agricultural property.

All songs performed by Kentucky Overflow. Songwriting credits as listed below.

History of the Columbiana County Fair

In 1845, citizens of Columbiana County met to discuss organizing a county fair. Soon, a constitution and by-laws were adopted and the Columbiana County Agricultural Society was established at what was then known as New Lisbon, Ohio. The purpose of this organization was to promote interest in scientific farming practices.

To the best knowledge available, the first fair location was on vacant land next to the planing mill and across from the Thomas & Sons Pottery along East Washington Street in Lisbon.

On March 5, 1851, the Society was reorganized, and in 1853 the present grounds were purchased from John McClymonds. The plat drawn shows 7.5 acres in the piece retained by the Society and 5 acres and a fraction in the tract known as the Jesse Holmes Seminary. A small piece was also bought from Joseph Strawn. The sale was consummated for $1,800 for the entire tract.

Over the many years since, several tracts of land have been added to the original purchase, including the recent acquisition of the Rice and Washam properties fronting on Vista Drive which in 2010 are being cleared and regraded as part of a fairgrounds expansion project.

In the spring of 1853, plans were made for buildings and fences. Workmen started in April and worked through the summer months completing buildings, making fences at 55 cents per lineal rod and getting the 1/2 mile racetrack ready, all in time for the first season of the county fair at its handsome new grounds in late September 1853.

There were few winners at the first fair, and premiums totaled less than $17. Some of the winners were for best one-horse buggy, best set of chairs, top of the list boots, best yoke of oxen, farm implements, outstanding saddle and finest quilts.

Premiums were also given for women’s riding habits. Unfortunately, that was the first and only time during this early fair era that lady equestriennes were permitted to compete. A major furor broke out over the idea of handing out prizes to female riders. Finally, officials knuckled down under pressure and announced that women riders would no longer be able to compete. Women would only be permitted to ride in the ring when nothing else was going on. Obviously, times and attitudes have long since changed.

The wagons, most of them outfitted with makeshift seats stretched across the beds, were drawn up around the track for the day. People coming in from miles away often stopped at the homes of friends to heat up coffee and breakfast in the wagons. Horses (and later, cars) were parked in the racetrack infield. At noonday break mothers were spreading tablecloths and fathers were hoisting wooden tubs filled with food from the wagon beds. By afternoon, the crowd started to thin out so farmers could drive many miles to home and chores.

Over the last 165 years, the fairgrounds has expanded and seen many changes and additions which include: dairy milking parlor, new speed barn, new arts/crafts building, Items of Yesteryear, three show stages, and the recent addition of a beautiful new beef complex. Many years ago, the fair secretary’s office, an old train station, was moved from downtown Lisbon to its current location at Gate A adjacent to the fair’s signature entry arch. The historic grandstand is considered to be one of the oldest remaining fairgrounds structures of its type in the State of Ohio. The redesigned rides midway, new for 2010, is another significant improvement.

During the long history of the Columbiana County Fair, unique entertainment has included ostrich races, combine demolition derbies, auto thrill shows, circuses and John Oliver’s famous hot air balloon exhibitions. Rides included the merry-go-round, which in earlier times was worked by a horse driven around a center pole holding up the canvas. This year’s entertainment slate, headlined by the country band “Confederate Railroad,” continues the fair’s tradition of top flight stars such as Tanya Tucker, Dolly Parton, Porter Waggoner, Tex Ritter, Lorrie Morgan and Jake Owen who have performed here over the years.

Our fair is rich with history, but the pursuit of progress and improvement never stops. Although much has changed over the years, we strive to continue our proud traditions and create better fairs and happy memories. We hope Columbiana County fairgoers will continue to “wheel on down” for many years to come. 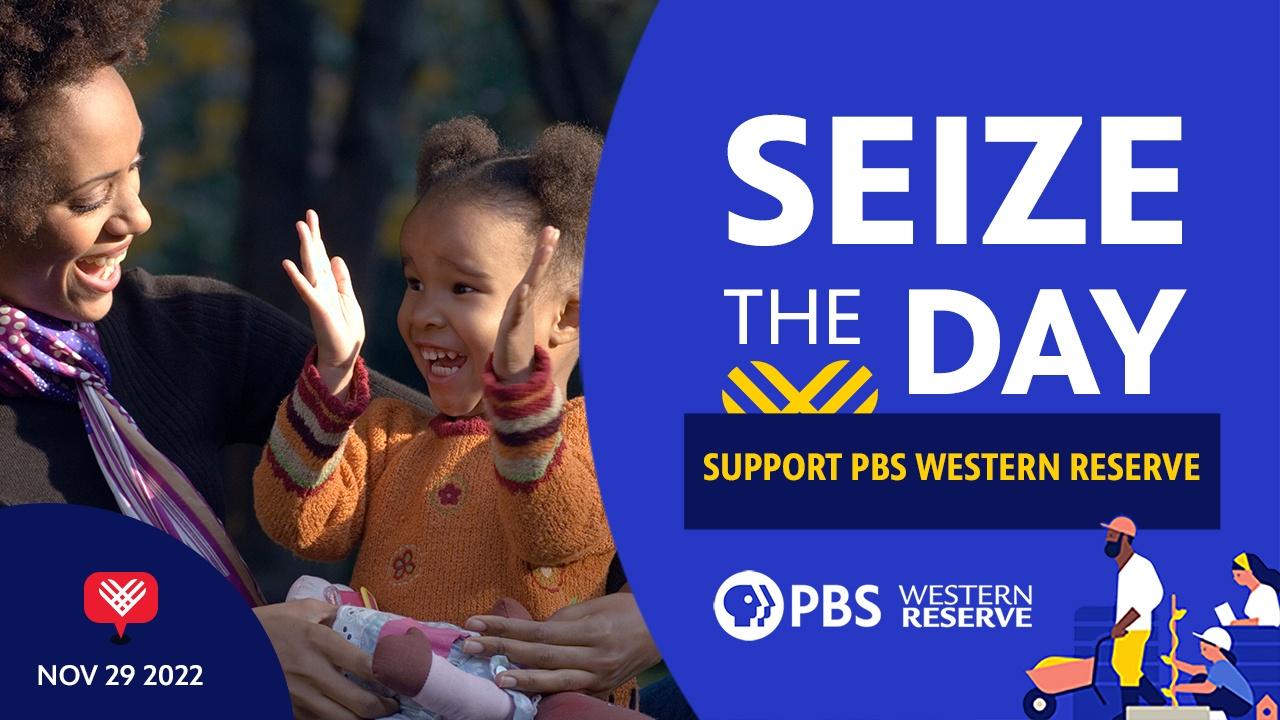