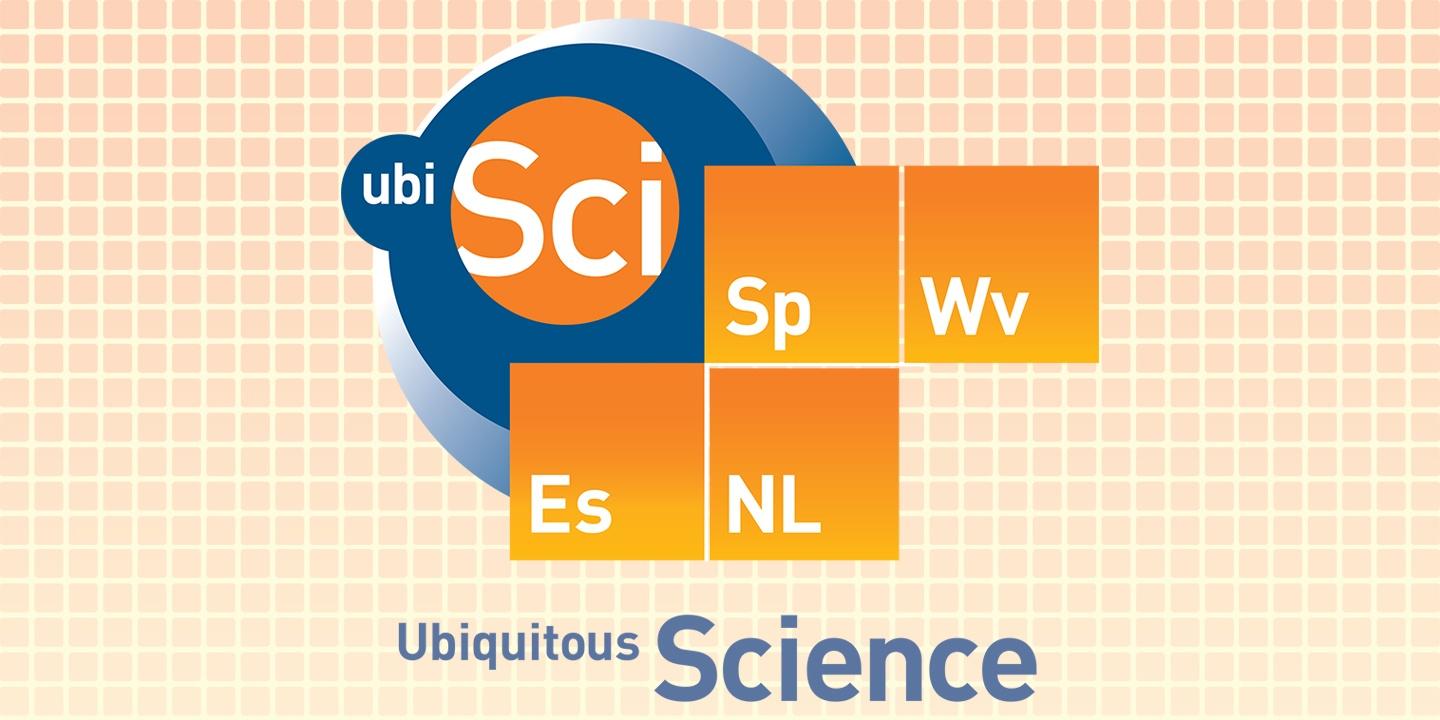 Canadian artist Jean-Pierre Gauthier created an interactive display of kinetic art at the Akron Art Museum. This art display and the science involved in creating it is the focus of this science multimedia package.

So what is kinetic art? It is art that contains moving parts or that depends on motion for its effect. The moving parts are generally powered by wind, by motor or by an observer. Jean-Pierre Gauthier is a kinetic artist. He uses motion sensors to track the movements that people make. Their motion triggers his artwork to either move or make sounds or patterns.

UBIQUITOUS SCIENCE contains four modules. Each module deals with Benchmark B from the physical science content standards in grade 8. Benchmark B states, “In simple cases, describe the motion of objects and conceptually describe the effects of forces on an object.”