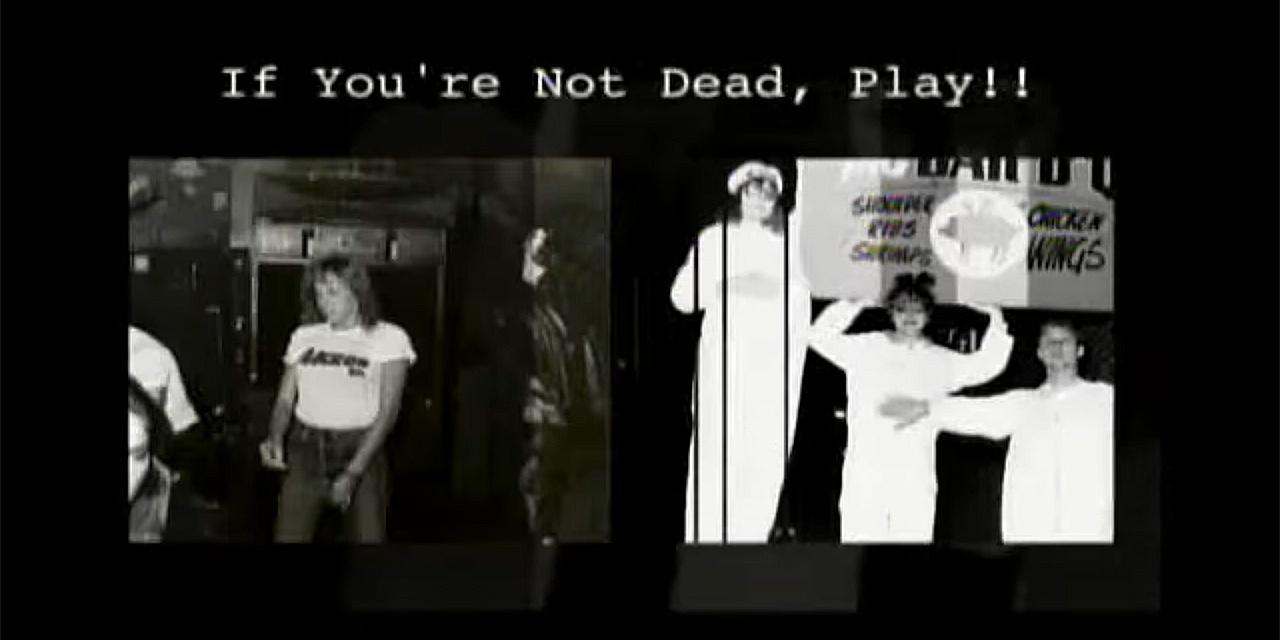 If You're Not Dead, Play!

University of Akron documentary maker Phil Hoffman is rocking Akron again. His production for PBS Western Reserve IF YOU’RE NOT DEAD, PLAY! is a sequel to IT’S EVERYTHING AND THEN IT’S GONE, Hoffman's documentary that chronicled the rise of Akron rock legends like Devo and The Waitresses.

IF YOU’RE NOT DEAD, PLAY!documents the second wave of Akron "garage bands" that continued in the tradition of "the Akron sound" that began with bands like Devo, Tin Huey and The Waitresses. In the wake of this first wave of rock bands, whose story Hoffman told in It's Everything and Then It's Gone, a second group of bands formed and took over an old dilapidated bank in downtown Akron, which they dubbed The Bank. Soon, bands such as Unit 5, Chi Pig and Hammer Damage were drawing larger crowds than the first bands ever did, and it looked like the road to rock stardom would run right down Akron's Main Street.

The story is told through interviews with musicians involved in the movement, including former band members from Unit 5, Chi Pig and The Diffi-Cult. Also featured is insight from Chuck Klosterman, a senior writer for Spin Magazine and former Akron Beacon Journal rock critic. Klosterman is also the author of the released Killing Yourself to Live: 85% of a True Story, chronicling his road trip to the death sites of some famous rock stars. Beacon Journal columnist David Giffels, author of Are We Not Men?, also provides background on the era.

Hoffman uses a variety of media to tell his story, including archival video footage from The Bank, JB's in Kent and club showcases in New York City; never-released audio recordings by the bands that have not been heard in over 20 years; and photographs, newspaper articles and other memorabilia.

"What most surprised me as I created the documentary is that I've become an advocate for 'rock-as-art,'" mused Hoffman. "The average person who considers rock 'n' roll only looks at the musical part. These bands were dedicated to it as performance art–as theater–and I have come to appreciate the full artistry of their work." 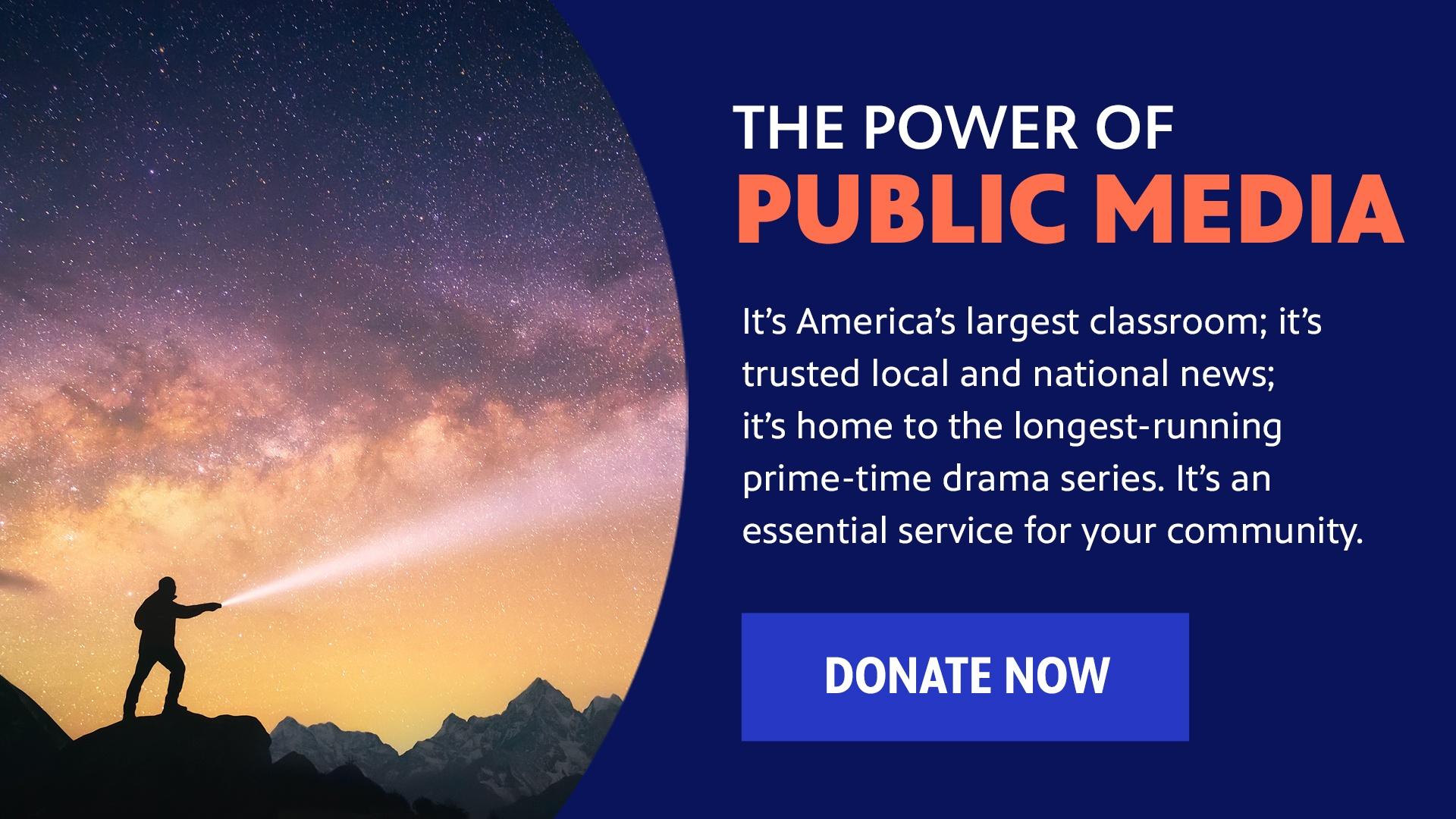