This documentary captures the transformational story of how idealistic college students and Black activists came together in Oxford, Ohio, to find their humanity and the common ground to fight as one in the freedom struggle that would define a nation and alter the course of history.

Premiering exclusively on PBS Western Reserve, TRAINING FOR FREEDOM weaves intimate personal stories from participants and local residents with critical historical analysis from noted historians and scholars. It explores how people from dramatically different worlds broke down barriers of race, class and gender to organize the most comprehensive campaign of the civil rights movement.

In the summer of 1964, volunteers and trainers for the Mississippi Freedom Summer Campaign descended upon the unlikely small, midwestern town to attend a week-long orientation held on the grounds of the Western College for Women.

Situated against the peaceful backdrop of the remote, pastoral campus, volunteers learned how to register Black voters; teach basic math, literacy and Black history erased from the segregated public schools; and stay alive using nonviolent disobedience tactics and hard learned rules for survival in the most dangerous and violently oppressed state in the Jim Crow South.

The experience not only transformed participants but also deeply touched many in the local community. Watching the participants prepare to challenge racial discrimination and oppression in the South raised their awareness and desire to confront similar issues in their own backyard, and provided those who saw themselves as far removed from the freedom struggle a chance to get involved and contribute to the movement in seemingly small but highly significant and enduring ways.

TRAINING FOR FREEDOM is being distributed nationally through American Public Television (APT) . 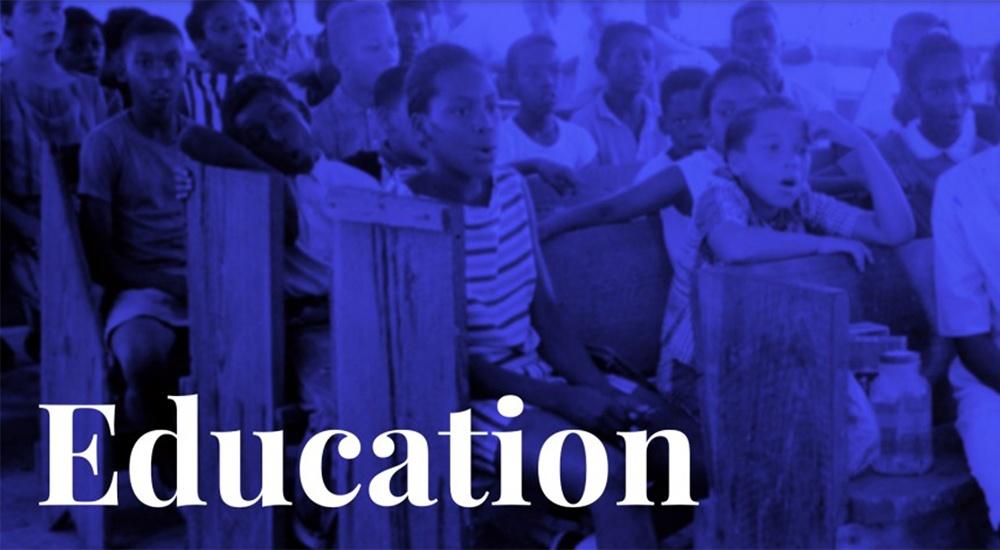 These Freedom Summer lesson plans focus on the training sessions that occurred at Western College for Women in Oxford, Ohio. The materials have wide applicability to a broad range of humanities and allow students to reflect upon and explore issues essential to democratic values. (Grades 1-12) 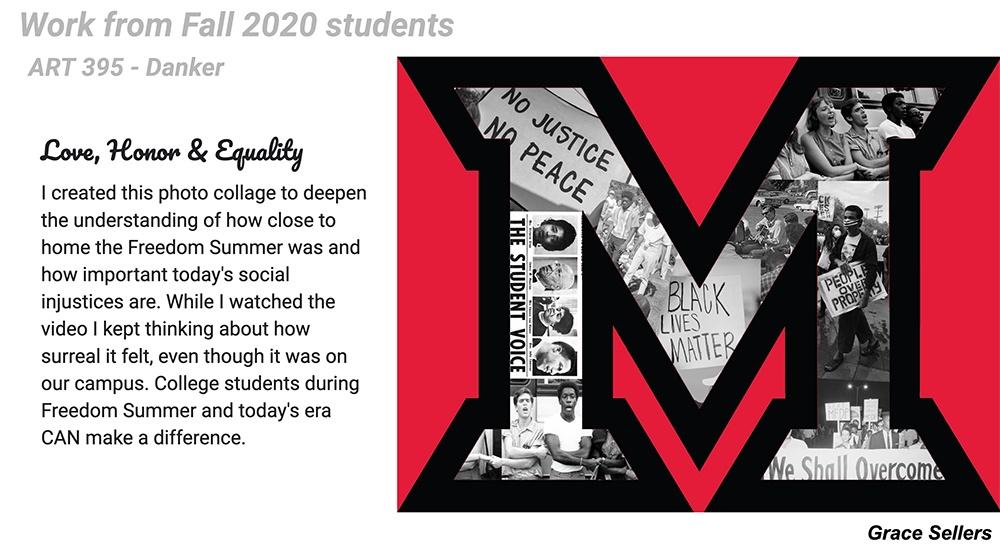 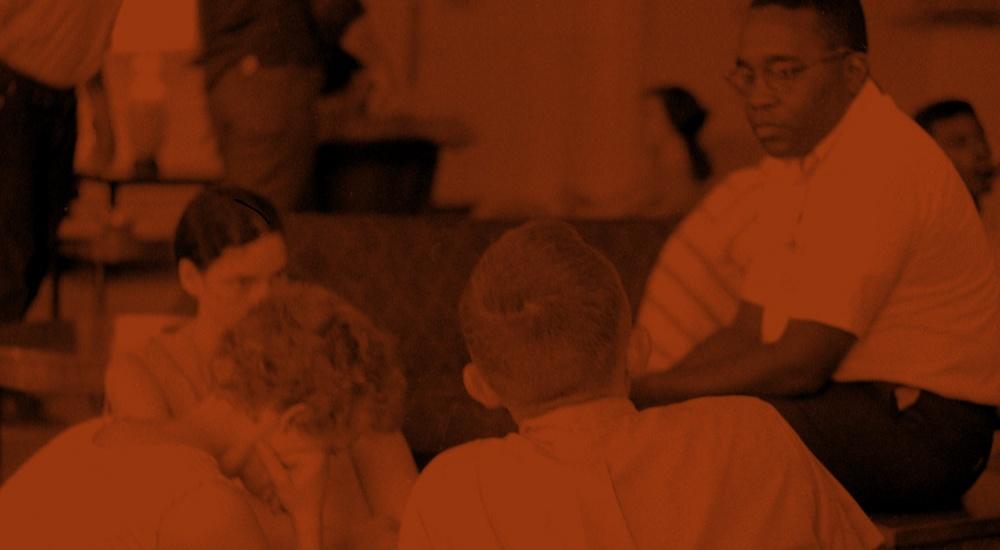 In this collection of video segments participants reflect on their experiences during this historic period. (Grades 6-8, 9-12) 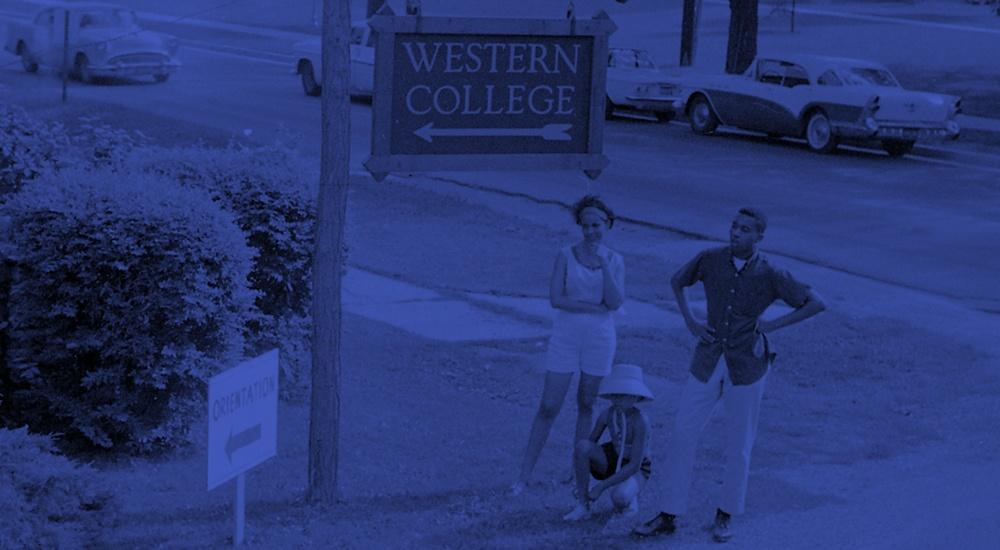 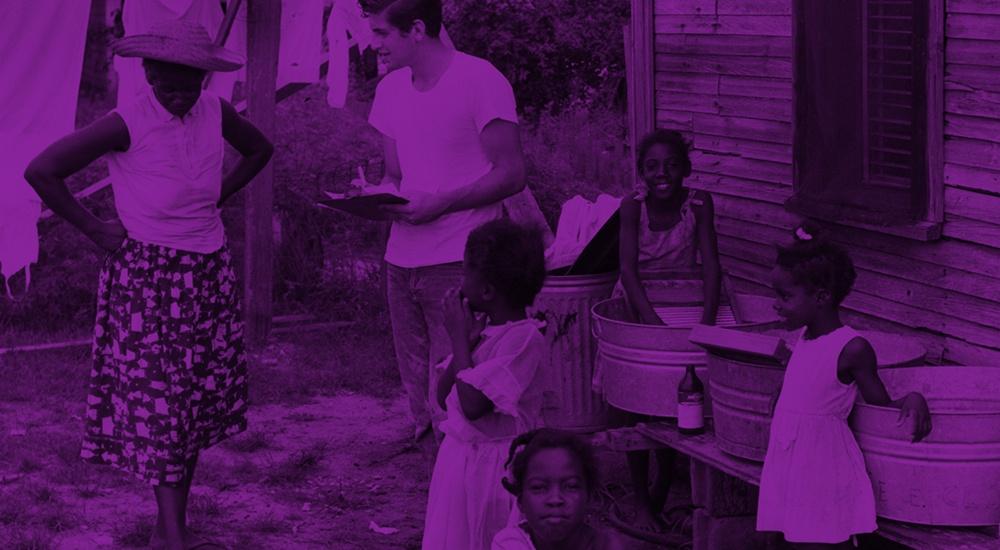 Background information to share with students before viewing TRAINING FOR FREEDOM. (Grades 9-12) 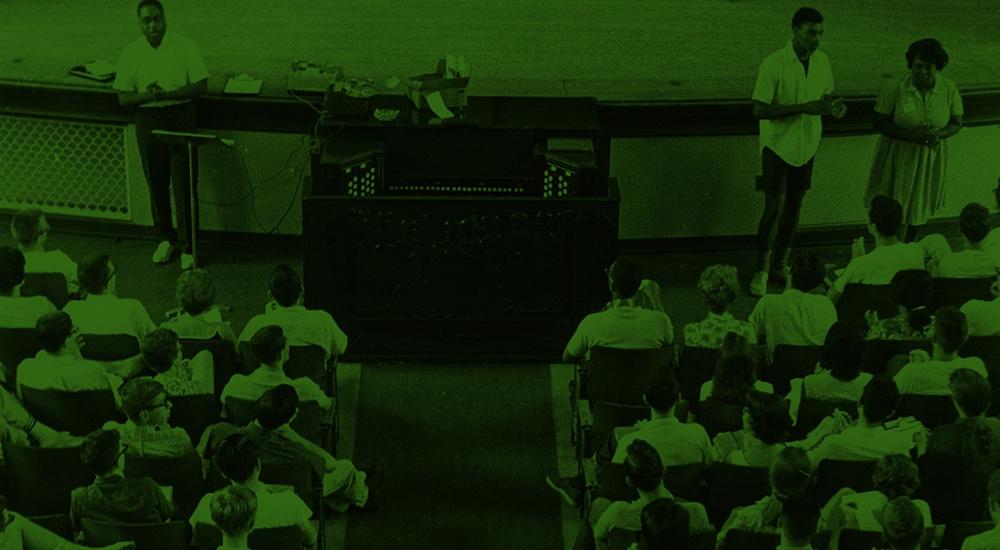 Lesson plan that compares current voting rights with the past. (Grades 9-12)

Questions for the students to answer as they watch TRAINING FOR FREEDOM. (Grades 9-12)

This panel discussion addresses race-related voter issues that persist to this day.