In 1946, Marion Motley was one of four African American men to break pro football’s color barrier when he joined the Cleveland Browns. Those men’s efforts to play a physically brutal game in the face of societal racism and state-sanctioned Jim Crow laws trailblazed a path for Black athletes in the highest echelons of professional sports, including baseball’s Jackie Robinson.

Marion Motley was recognized as one of the gridiron’s greatest players when he was enshrined into the Pro Football Hall of Fame in 1968 in his hometown of Canton, Ohio. However, five decades after being immortalized there, the memory of Motley and his great accomplishments on and off the field are beginning to fade in the city where he first made his name. This production tells Motley’s story of adversity, personal tragedy and triumphs using rarely heard archival interviews and new interviews with historians, friends and descendants.

Premiered on PBS Western Reserve in 2021.

LINES BROKEN: THE STORY OF MARION MOTLEY is being distributed nationally through American Public Television (APT) . 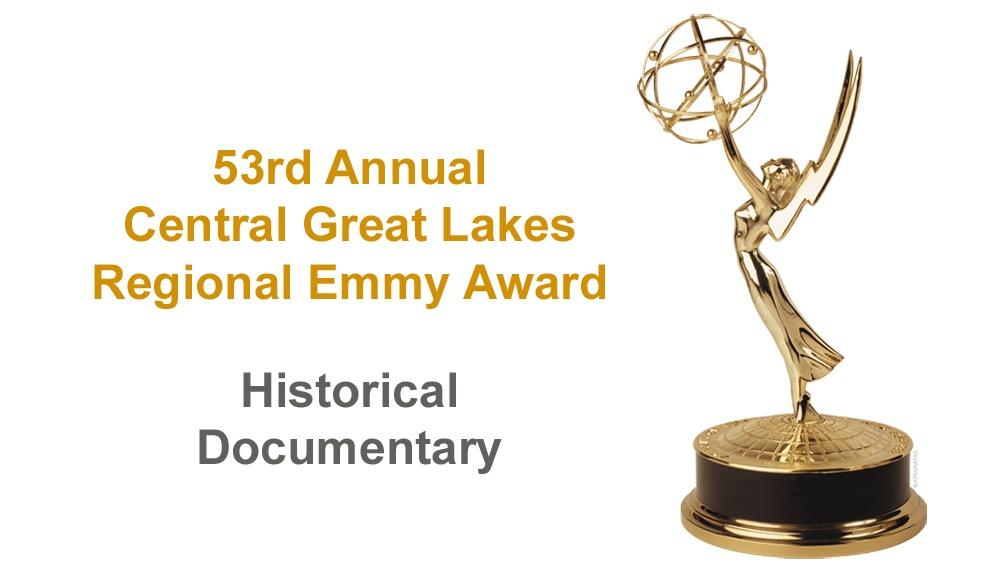 Press for LINES BROKEN: THE STORY OF MARION MOTLEY