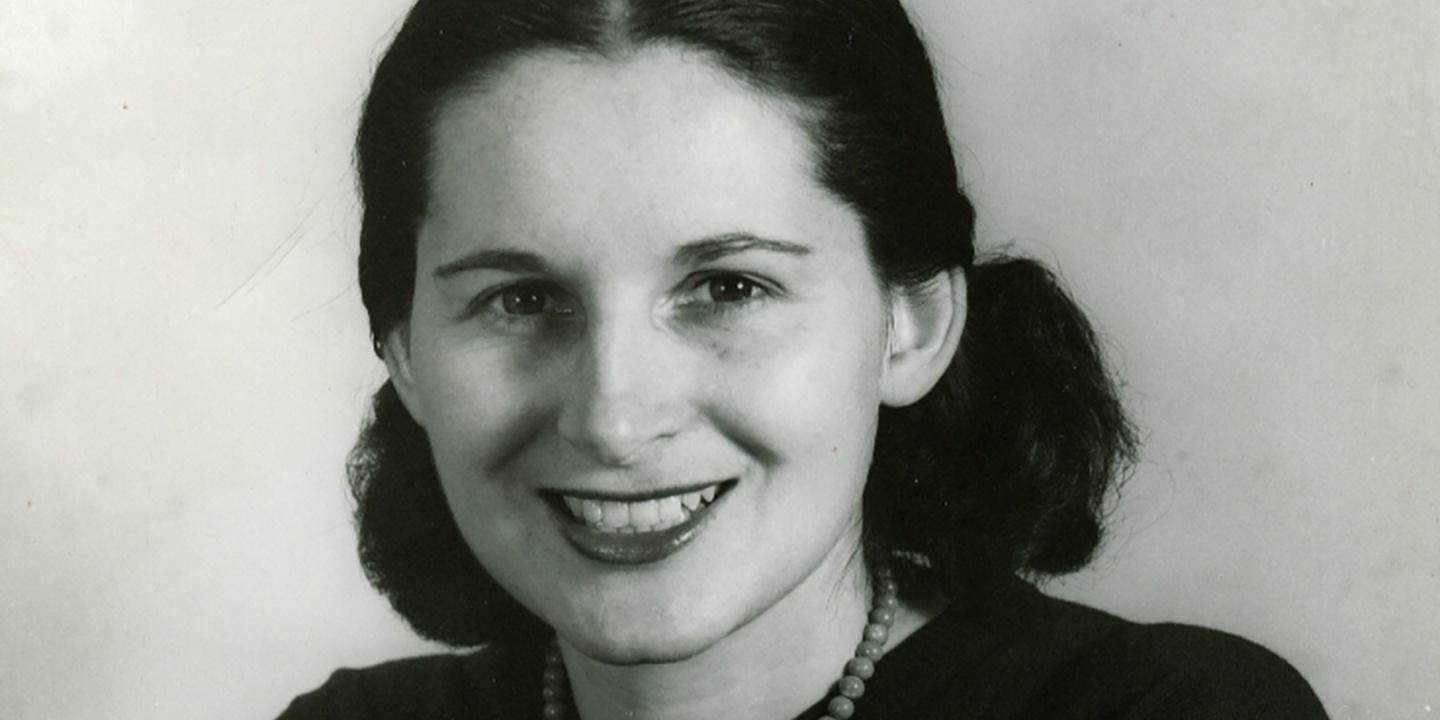 In a career that spanned half a century, Cleveland print reporter Doris O’Donnell beat the pavement and reported the daylights out of a city on the make and on the move. Based largely on her memoir, this series features the journalist’s firsthand recollections of outstanding events in Cleveland’s history.

Episode #102
“The Golden Age of Print” Doris O’Donnell recalls when Cleveland’s three major newspapers competed for scoops, reporters scrambled to make late editions and editors decided who got to be governor.

Episode #105
“A Riot Goin’ On” Clevelanders remember the 1966 Glenville-Hough race riots, which occurred during Doris O’Donnell’s career as a journalist.

Episode #108
“Front Page Girl” During her 60-year career as a journalist, Doris O’Donnnell got her fair share of headline-grabbing stories.

Episode #110
“Reportage” Five of Doris O’Donnell’s contemporaries — Don Bean, Russ Musarra, Robert Finn, Wally Gunther and Russ Schneider — recall major stories they covered, share secrets of the trade and relate how front page stories did not reveal everything there was to tell.