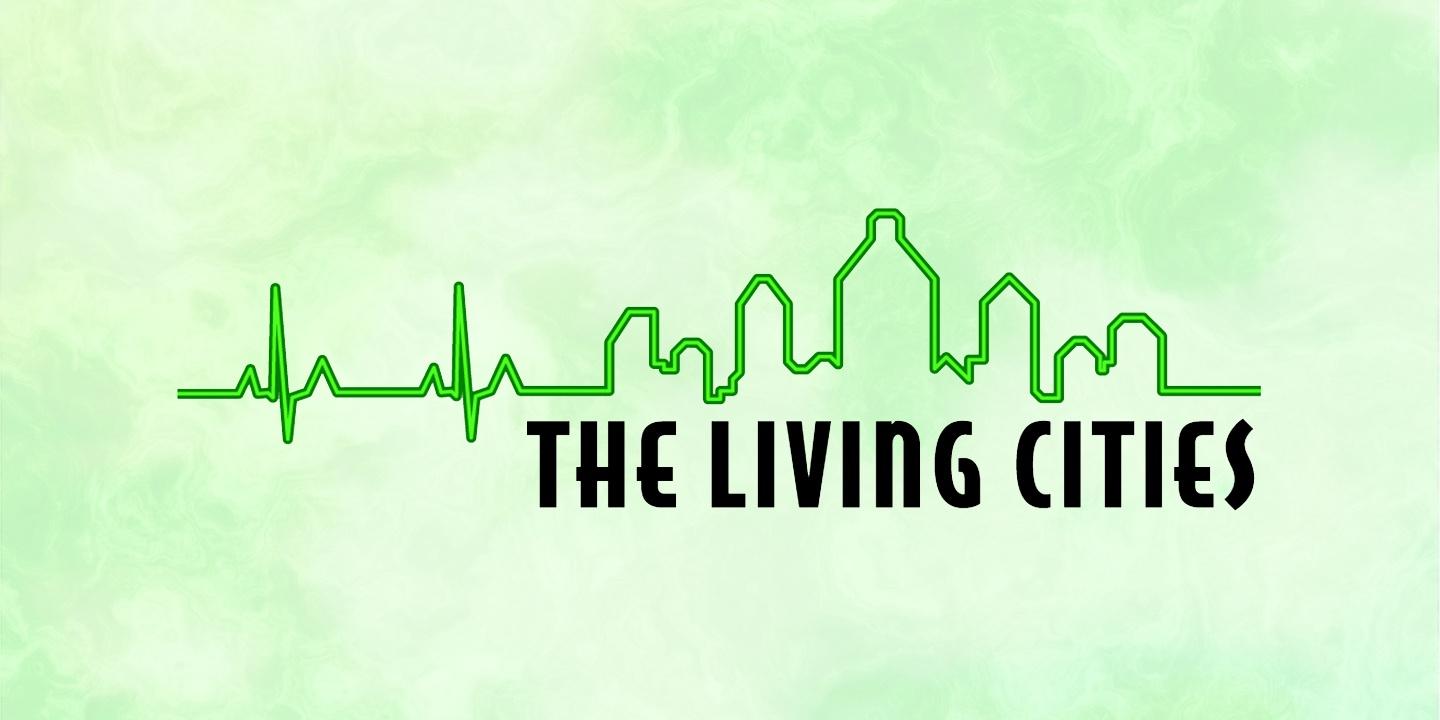 An Aug. 5, 2008 report by Forbes.com that named four Ohio cities — Canton, Cleveland, Dayton and Youngstown — to its list of top-10 fastest-dying cities has generated much discussion, especially in northeast Ohio’s three communities that made the unfavorable list.

PBS Western Reserve gave local and regional community leaders an opportunity to respond to the Forbes rankings in a one-hour broadcast, THE LIVING CITIES.

The program presented field segments on each of northeast Ohio’s so-called “dying cities,” featuring interviews with city officials and business leaders; a review of the statistics used by Forbes to make its assessments; and a broader view of what is happening in the three cities. It also discussed the cities’ economic development plans and neighborhood revitalization projects, plus the growing focus on regionalism.

These segments were used as a springboard for a live, studio-based conversation during which viewers were invited to participate through live call-in, e-mail, Twitter and other instant response technology.

Community leaders interviewed for the program, which is a joint production of PBS Western Reserve in cooperation with Municipal Leader magazine, include the following:

The live panel discussion moderated by Eric Mansfield, host of PBS Western Reserve’s NEWSNIGHT AKRON and Akron/Canton reporter for WKYC-TV3. Participating on the panel will be these civic leaders:

“PBS Western Reserve and Municipal Leader magazine were very interested in digging under the surface of this report from Forbes,” stated Tom Speaks, editor-in-chief of Municipal Leader magazine. “We believe it is critical that the leaders of Canton, Cleveland and Youngstown and regional experts in the field of economic development address this controversy in a meaningful and open forum.”