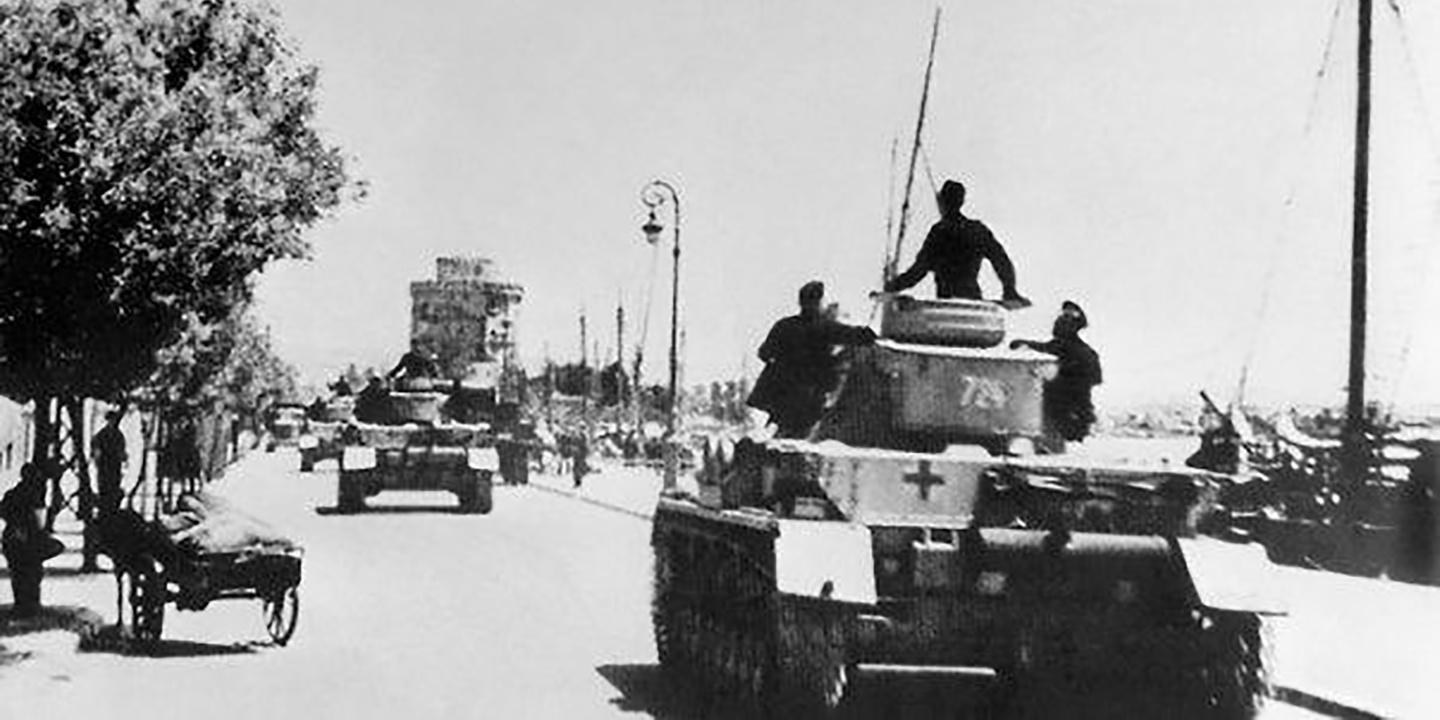 Ash and Smoke: The Holocaust in Salonika

According to records of the Greek government, 56,500 Jewish citizens lived in the city of Salonika, Greece, on the eve of the Holocaust. By the end of December 1944, only three citizens remained.