Stalking in the shadows, prowling almost every continent, cats are one of the world’s most diverse and successful predators. But there is far more to these charismatic and misunderstood animals than most people recognize. Filmed over 600 days in 14 countries and featuring 31 species of cat, this groundbreaking three-part miniseries narrated by F. Murray Abraham uncovers the secret lives of big cats and introduces behaviors captured on film for the first time, using the latest camera technology and scientific research.

From the solitary bachelor snow leopard in the Himalayas, to the elusive swamp tiger of South Asia, to a remarkably efficient Californian bobcat that is blind in one eye, Super Cats, A Nature Miniseries reveals how cats survive and thrive in all four corners of the globe. Nature uncovers their social sides, their complex communication, devoted parental care, courtship rituals, hunting patterns and more.

Advances in technology allowed for several on-camera firsts, including the nocturnal pursuits of a tiny but deadly black-footed cat in South Africa who hunts more in one night than a leopard does in six months. Remote cameras capture exclusive intimate moments between a mother Pallas’ cat and her kittens. Low-light technology exposes a true rarity: a puma preying on Magellanic penguins, one of the few successful hunts ever caught on film. A swamp tiger takes a bath in the sea—a phenomenon previously unseen on television. 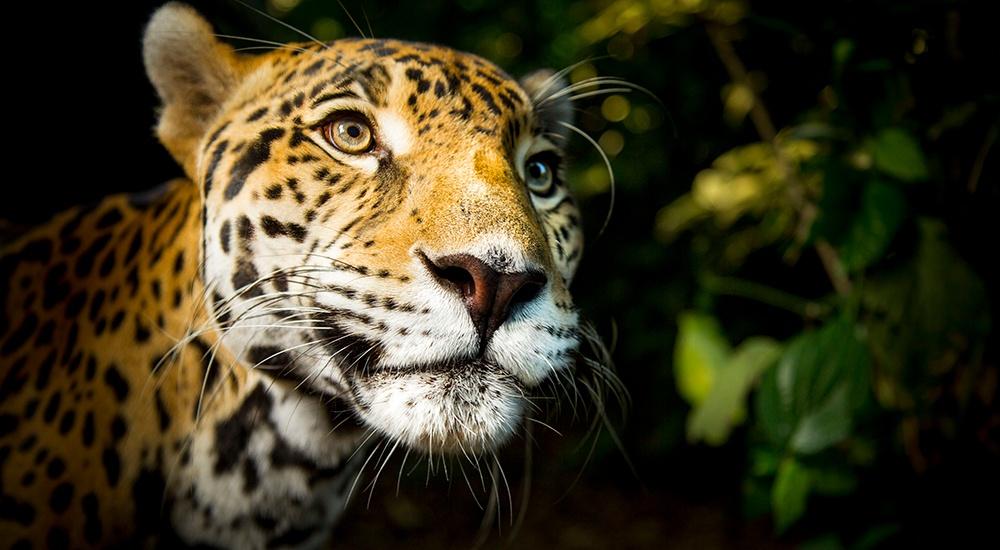 Meet the planet’s ultimate cats. Cheetahs are renowned as the fastest animal on land, but the latest scientific research suggests that speed isn’t actually their greatest weapon. In Sri Lanka, a tiny rusty spotted cat explores his forest home. A male snow leopard, perhaps the world’s most lonesome cat, searches for a mate in the Himalayas. The Canada lynx lives farther north than any cat, relying on snowshoe hares to survive the bitterly cold winters. An African leopard mother fights to raise her cub in the worst drought in decades. In Tanzania, lions form super prides in order to hunt giant prey. 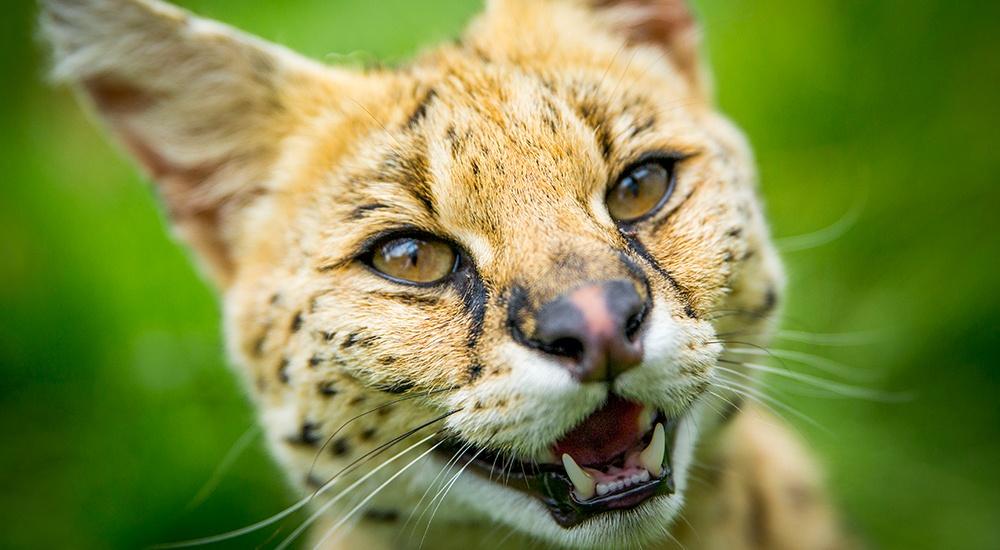 Cats in Every Corner

Discover how cats have conquered the world, thriving in almost every landscape on Earth. In the wetlands of Asia, fishing cats have adapted to an aquatic lifestyle. In the world’s oldest desert, Africa’s youngest lion pride survives against the odds. A military-grade thermal camera in Costa Rica peers into the dark to find a pregnant jaguar waiting for turtles on a tropical beach. High in the forest of Central America, a female margay leaps from tree to tree, slow-motion footage revealing her acrobatic skills. In California a bobcat, blind in one eye, seizes an opportunity to hunt gulls on a secluded beach. At low tide in the Sundarbans of India and Bangladesh, a rarely seen swamp tiger emerges from the mangrove forest to patrol his shorelines. Then there’s Africa’s black-footed cat, the smallest and deadliest of all. 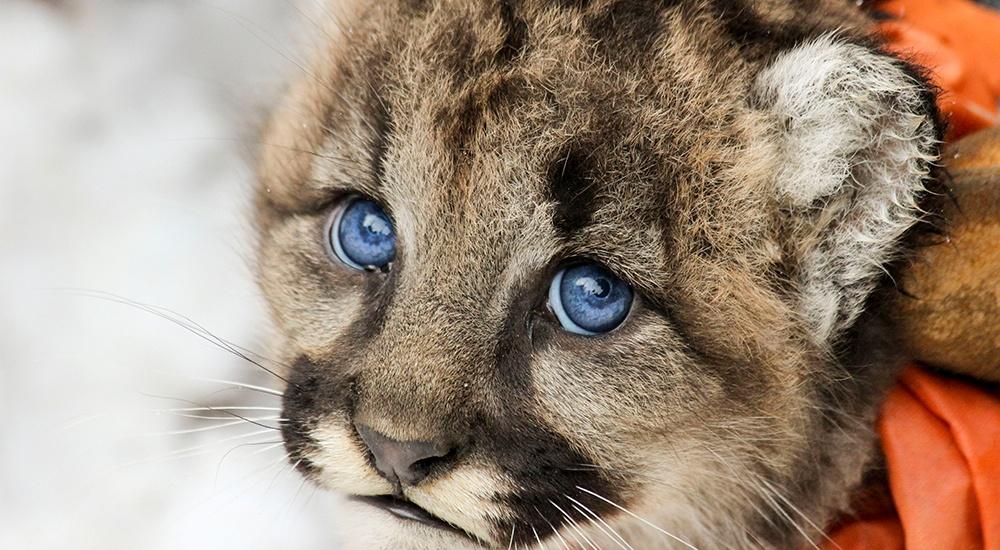 Scientists are studying cats in greater detail than ever before. New approaches and technologies help uncover some of the cats’ most intimate secrets, including the cheetah’s remarkable gymnastic abilities and why lions are able to hunt so cooperatively. Conservationists are fighting to protect the most endangered species around the globe, such as the Iberian lynx, once considered the rarest cat on the planet.

Discover what makes big cats among the world’s most diverse and successful predators.