For centuries it was uncertain what caused the pestilence of 1348 until a vast plague pit was uncovered in Smithfield, London, in the 1980s. The find revealed the bones of hundreds of victims of the 14th century pandemic.

Historian Lucy Worsley learns how DNA extracted from the skeletons, now stored in the basement of the Museum of London, enabled scientists to finally identify a bacteria called Yersinia pestis—a pathogen to which the medieval population had no immunity.

Exploring the social structure of medieval England, made up largely of rural peasants indentured to landowners, Worsley discovers a rare and remarkable set of documents: the court rolls of the Suffolk village of Walsham the Willows, providing a perfect microcosm of life across the country before, during and after the pandemic. Lucy Worsley uncovers the story of the two boys whose disappearance in 1483 has led to centuries of mystery and speculation. 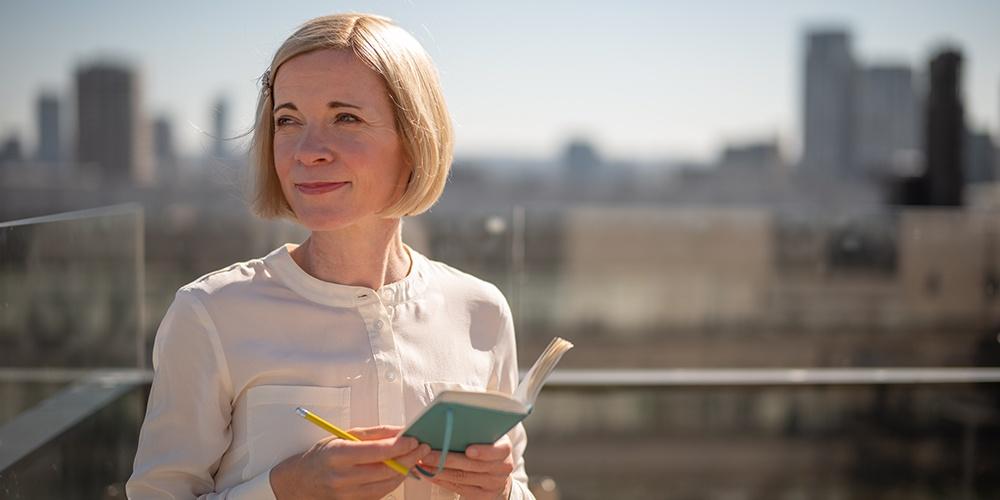 Find out how the Black Death changed Britain.